The Suffolk School of Nordic Walking 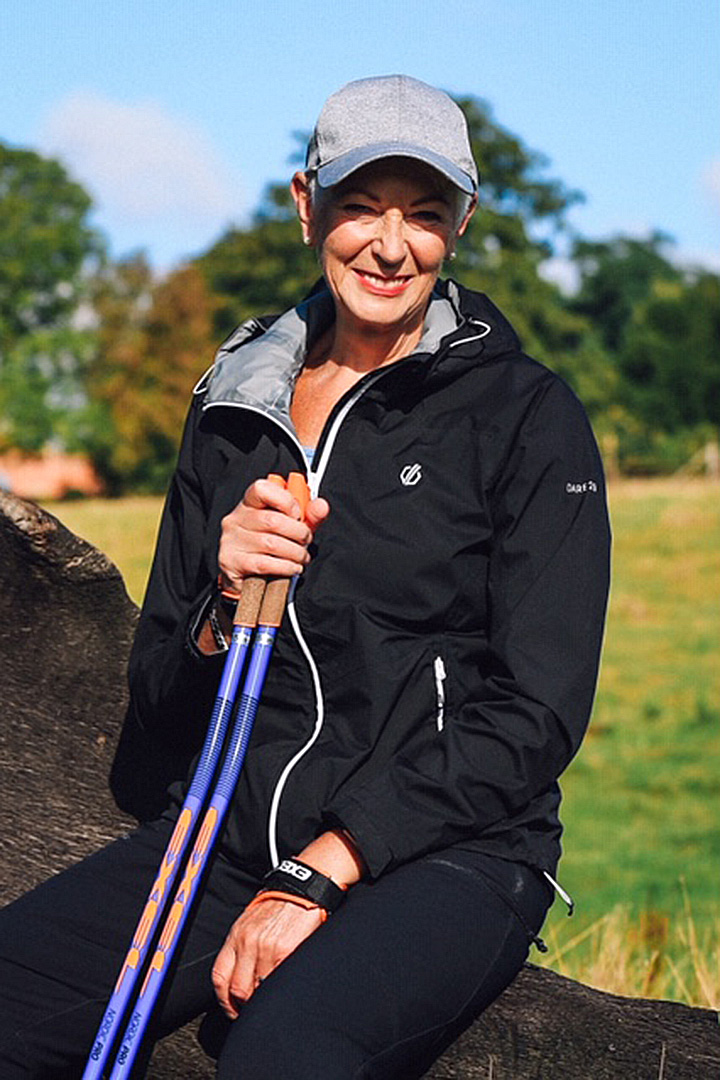 Trading as the Suffolk School of Nordic Walking @The Coddenham Centre, training is led by local resident and qualified British Nordic Walking Instructor, Jane MacPherson assisted by other BNW instructors, when required.

About Jane Performing as Jane Marshall (her maiden name), Jane has had an international career as a principal member of the BBC Symphony Orchestra and subsequently the Philharmonia of London, recording and performing with some of the most renowned soloists and conductors in the world.

On moving to Suffolk 15 years ago, she left the Philharmonia to be able to spend more time with her family and concentrate on the more commercial side of the music industry; recording for artists such as The Three Tenors, Lesley Garrett, Chris Botti, Gary Barlow, Andrea Bocelli, Mary Chapin Carpenter, Michel Legrande, Dido, Belle and Sebastian, and Gregory Porter at Abbey Road and Air studios in London. She has also performed on most major ‘blockbusters’, including several James Bond, Harry Potter, Batman, Jurassic Park and Disney films.

She continues as a Professor at both the Royal College and Royal Academy of Music and the Guildhall School of Music and Drama where she has taught and mentored many of the outstanding young players joining the music profession over the years.

It is this love of teaching and her other passion, Nordic Walking, that prompted her to step away from her playing career at the advent of the COVID19 pandemic in 2020 and qualify as an instructor for British Nordic Walking; the only organisation in the UK teaching the globally recognised  “Ten Steps”™ NW technique developed by INWA.

Call Jane on 07801699786 or email nordic.walking@thecoddenhamcentre.co.uk

Course Types
Nordic Walking Prices
Walk Dates, Times, Distances
We use cookies on our website to give you the most relevant experience by remembering your preferences and repeat visits. By clicking “Accept All”, you consent to the use of ALL the cookies. However, you may visit "Cookie Settings" to provide a controlled consent.
Cookie SettingsAccept All
Manage consent