Information about Coddenham Centre, the Charity and the Trustees 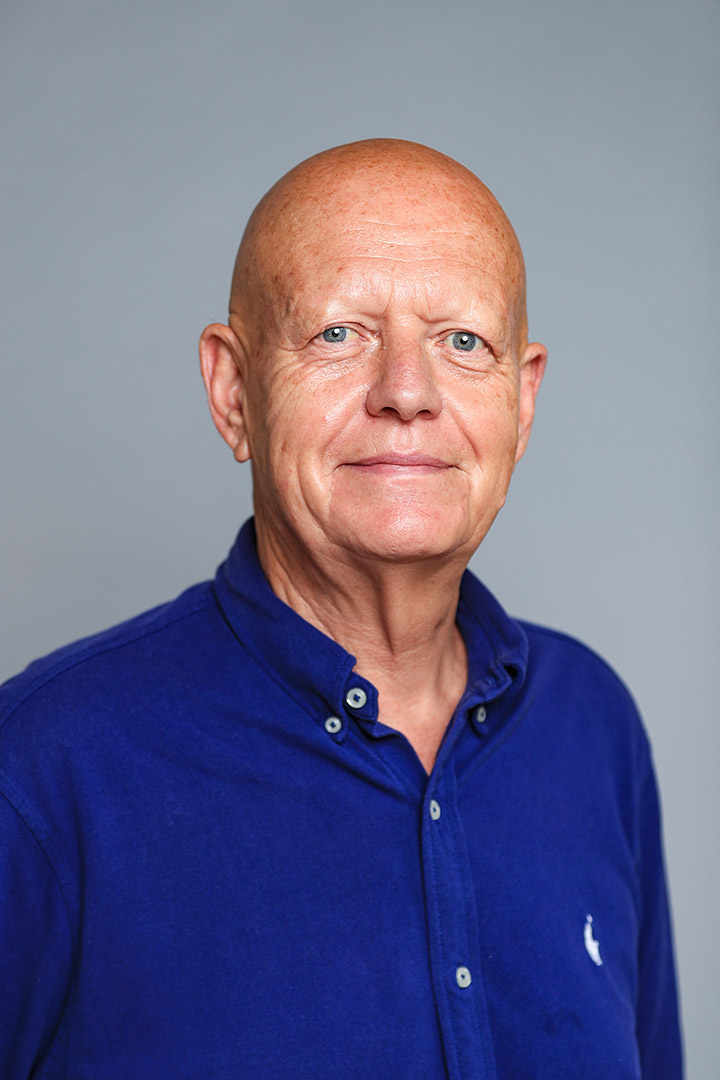 Andrew MacPherson was at the core of dramatic change in European Ferry services, in information technology, customer service including the World’s Largest Fast Ferry and the establishment of European Forwarding and Ferry Operations. He directed RFID developments in the airlines sector before being appointed by the National Express Group as Customer Services Director for the country’s first ‘supertoc’, with 105 million customers a year in East Anglia, then the largest rail franchise every created and the prototype of the U.K.’s government’s new model for rail travel. In 2006 he set up a consultancy partnership CIL, who became major contributors to successful bids for the London Overground, Cross Country and South Central rail franchises. Andrew’s contributions to service quality systems,  passenger charters, CRM and compensation schemes are established nationally.

He was a Companion Member of the Institute of Customer Services,  Chief Executive/Director of the Society of Consumer Affairs Professionals in Europe and Non Executive Director of Ipswich Hospital Trust, where he chaired the Garett Anderson Hospital new build project. He was a participant in the international music industry for nearly 20 years ,with executive production credits for over a 100 concerts, tours in the UK and USA, eight albums and three singles, including a short listing for a ‘Song for Europe’.

In 2009 he joined Dr Stephen Dunn and the NHS to lead groundbreaking projects to deliver change and reform through the mergers, divestment and rationalisation of challenged health services. His Strategic Projects Team (SPT) were involved in £6bn of transactions. He ran the first NHS National competition (BLPT) and oversaw, the country’s first franchise of an NHS Trust Hospital at Hinchingbrooke. He subsequently led the SPT in complex award winning & controversial deals, integration, commissioning support, service reconfiguration and the transformation of pathology services. From 2011 he co-designed & delivered the government’s  ‘Friends and Families Test’ working with NHS England, No 10 & Department of Health to achieve over 25 million customer insights.

He retired in early 2017 to his home in Coddenham, Suffolk. 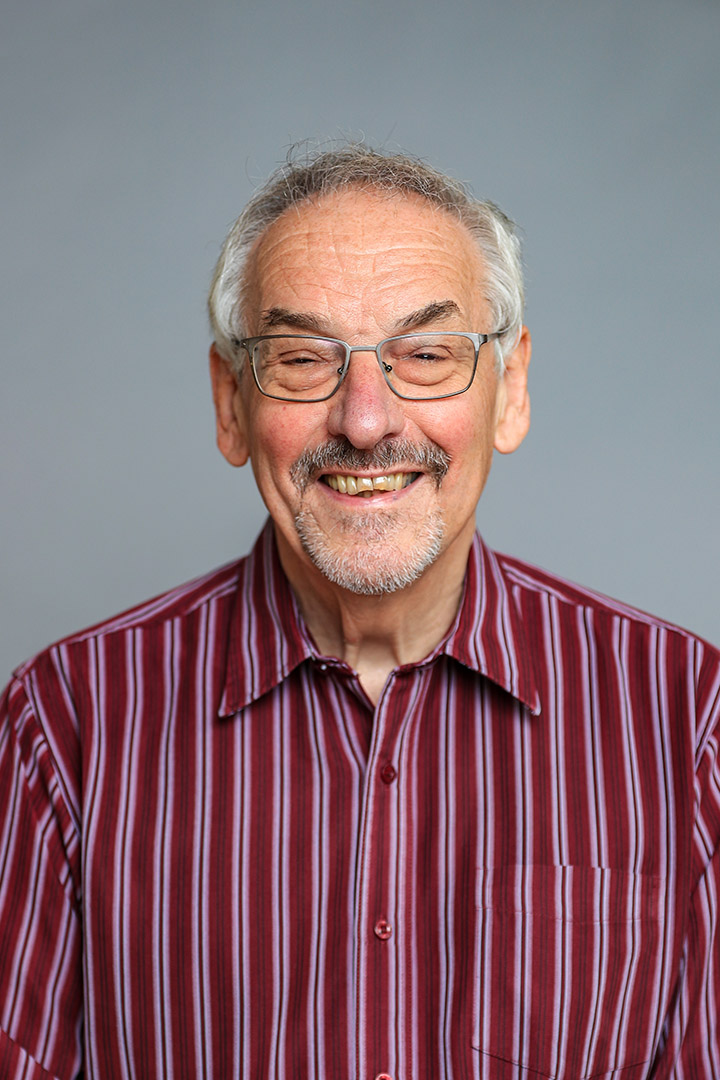 Prior to retirement he worked in more than 26 countries, 9 of these in management positions. A resident of Coddenham for 37 years. Former member of the Coddenham Parish Council and currently a committee member of the History Club and Trustee of the Gardemau Charity. 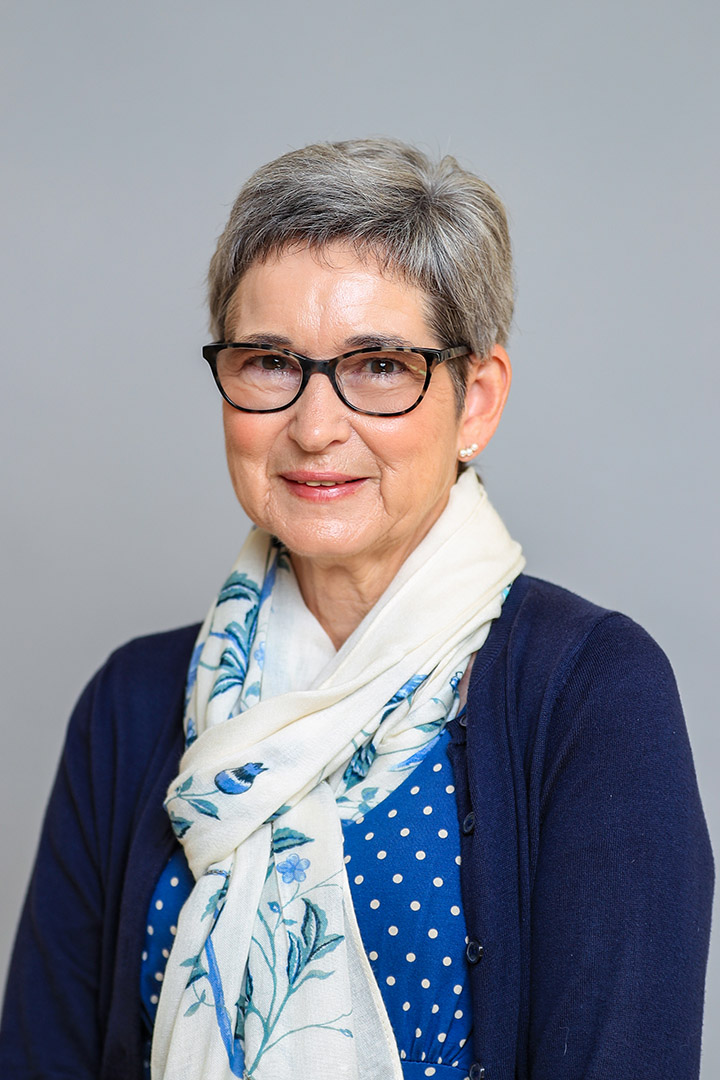 Debbie has lived in the centre of Coddenham for over 20 years during which time she has been actively involved with various community organisations; she is a member of St Mary’s Church PCC, the History Club and of the Coddenham Covid Response Group, she volunteers in the community shop and is a governor at Stonham Aspal School.

Following a career in retail management, Debbie retrained as an Early Years Teacher and led a large successful Early Years Team at a Woodbridge school.  Following ‘retirement’ in 2017 she has enjoyed travelling, theatre and being involved in the community.

Debbie was involved with the Coddenham Community and Sports Hall as chair of the management committee for many years.  She feels that the present trustees are beginning to reinvigorate the Coddenham Centre and would like to be part of its future.  She is particularly interested in promoting events for members of the community as well as expanding the use of the facilities for commercial use.

EMAIL
We use cookies on our website to give you the most relevant experience by remembering your preferences and repeat visits. By clicking “Accept All”, you consent to the use of ALL the cookies. However, you may visit "Cookie Settings" to provide a controlled consent.
Cookie SettingsAccept All
Manage consent